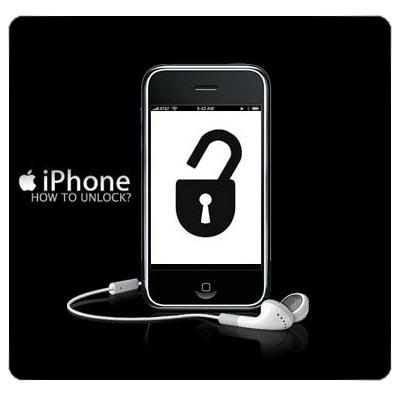 On Saturday 26th January, a new US law was introduced by the Digital Millennium Copyright Act. The new law prohibits the unlocking of cell phones and other devices so as to prevent users from using them with another carrier. That’s really shocking!

Solar Mecano considers this is a breach of the anti-trust law and an obstacle to the freedom. It interferes with fundamental freedoms and the right to CHOOSE (switching phone carriers).

Solar Mecano considers that it is a violation of property rights. Cellphone companies are introducing a doubt on who actually owns the phone device… That’s another way to control people: keeping cell phones locked prevents consumers from freely choosing their cell carrier.

This encourages phone carriers to remain selling at a certain price and allows competitors with a high “market power” to take advantage for anti-competitive purpose.

This point is also shocking! Let’s stop talking and start to find solutions : We have the pleasure to introduce Solar Mecano who has decided to act.

Unlock your USA iPhone AT&T, Verizon or Sprint FOR FREE ?

They offer the official iPhone unlock ! They unlock all iPhones, except iPhones reported stolen or lost. Under contract or not… Not an unlock with Ultrasn0w and not a jailbreak using tools as Evasi0n ,Redsn0w , Sn0wbreeze  or Pwnage Tool.

Solar Mecano loves freedom. That’s all ! You don’t believe it ? No problem, let’s take a look on French Forums, there are n0 bad comment regarding Solar Mecano. The proof by Google 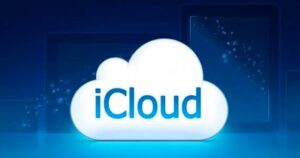 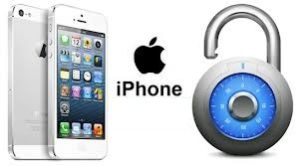